Chip originally started von Weise Associates in 1999. Prior to von Weise Associates Chip was a founding principal at VPR Architects and before that a project manager at Booth/Hansen and Associates, all in Chicago. His project experience is varied and includes many project types and scales from single family residences to hotels, corporate interiors and office buildings.

Being actively involved in the community, Chip is a member of the American Institute of Architects Chicago chapter, the Francis Parker School Board of Trustees, and the Racquet Club of Chicago Facilities Committee. 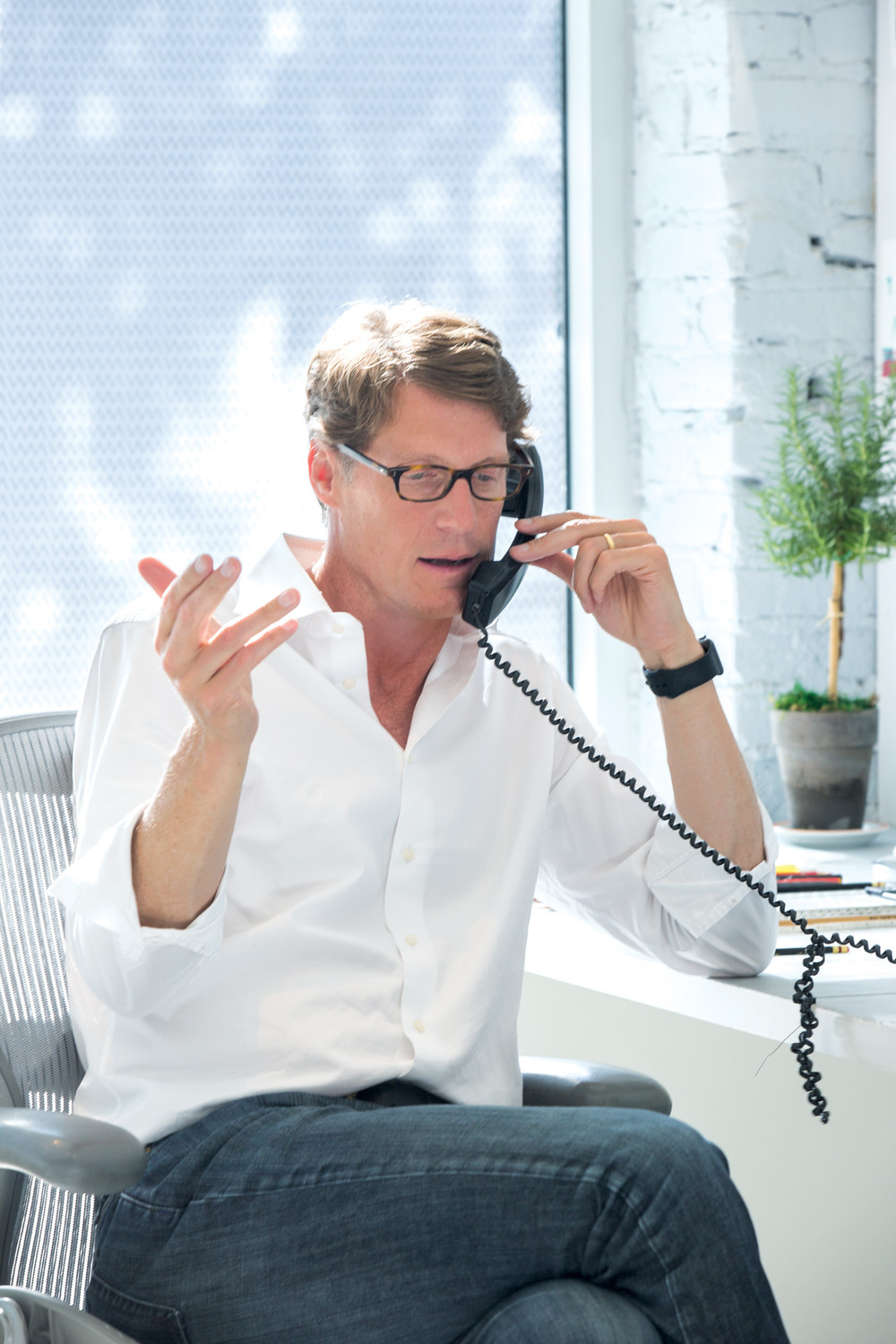 The Buckingham at Columbia College
2010 Richard A. Dreihaus Foundation “Adaptive Use” Preservation Award

Over 70 projects in 8 states and Europe from renovations to historical rehabilitation and ground-up construction.