The Episcopal Diocese of Chicago will move into the first, second, third and fourth floors of the new 65-story Canyon Ranch Living tower to be erected on the current site of the diocesan center.

“The Episcopal Church has always been for me the church which challenges me, which awakens me out of sleep, stretches me, sometimes annoys me, makes me think, and holds me in its embrace…The Church has never been one thing. It’s messy, it’s disturbing. It is embarrassing. But I suspect that the controversy is all necessary and important. It is because at our most crucial and decisive moments we are in a sort of No Man’s Land of Belief. And we must recall that belief is not just standing up to recite the creed…..”

The program will include a two story lobby with an integral exterior plaza, offices for both the EDC & Saint James Cathedral, conference spaces, and general infrastructure to support the Chicago Episcopal community.

Working with themes familiar to the Episcopal mission, the materiality works with notions quite literally taken from the church. The project takes the unusual programmatic constraint of “seen but unseen” and transforms it into a concept which is celebrated in the architecture by using layers of transparency, translucency and opacity…the idea of an architectural skin, screen or veil. 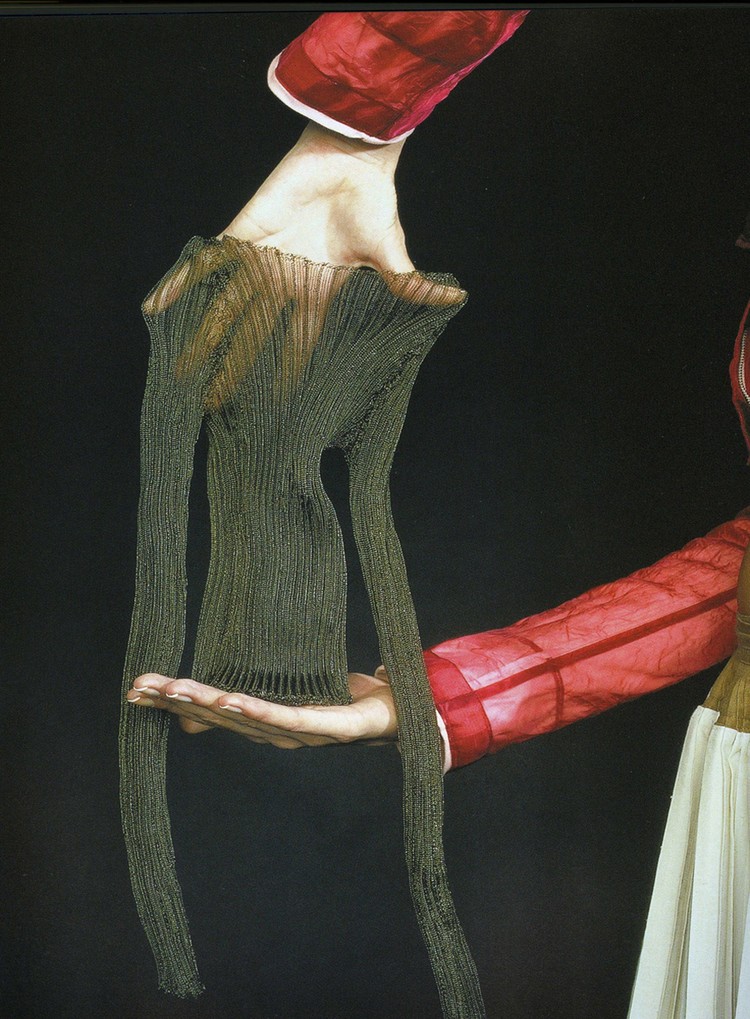 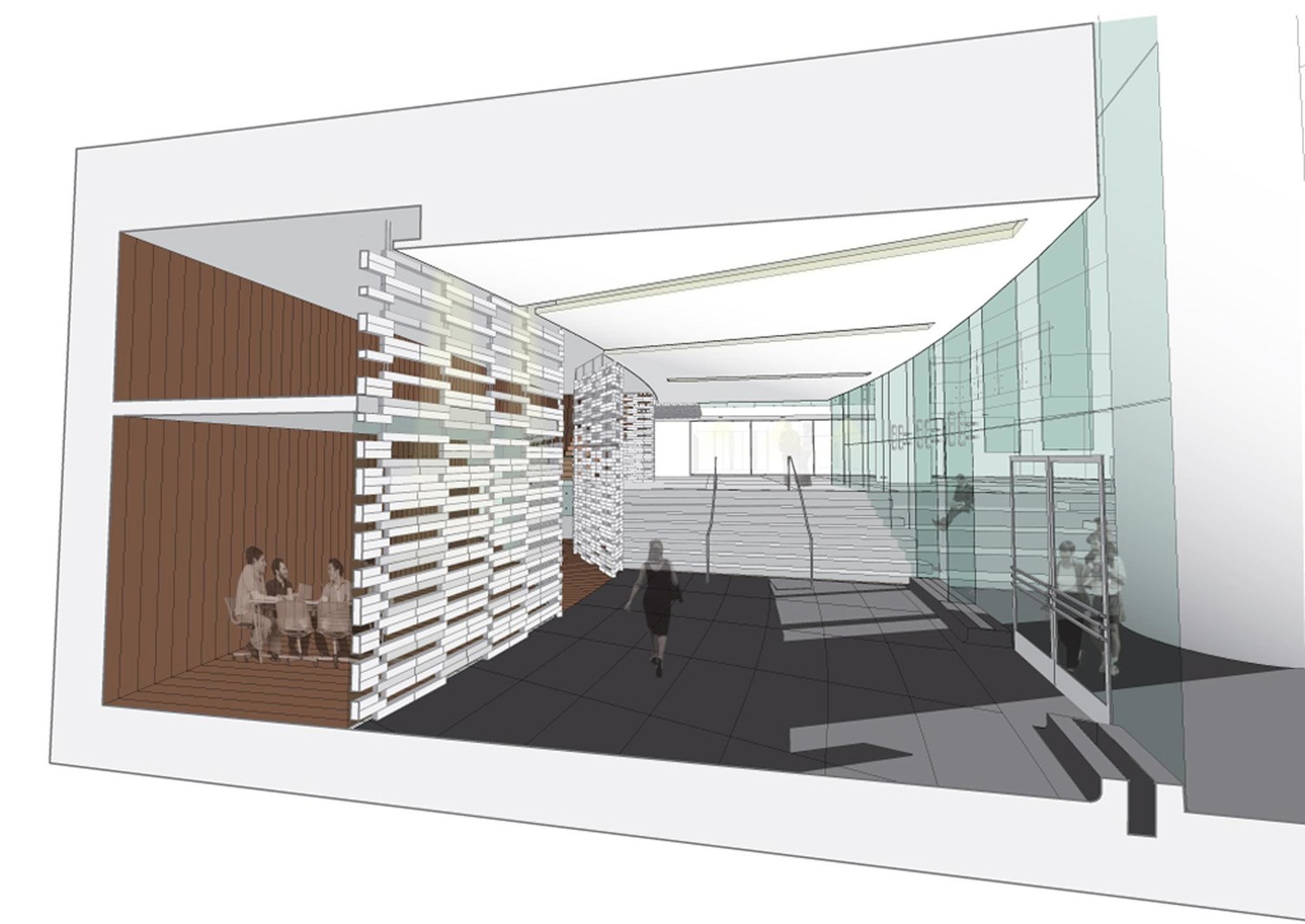 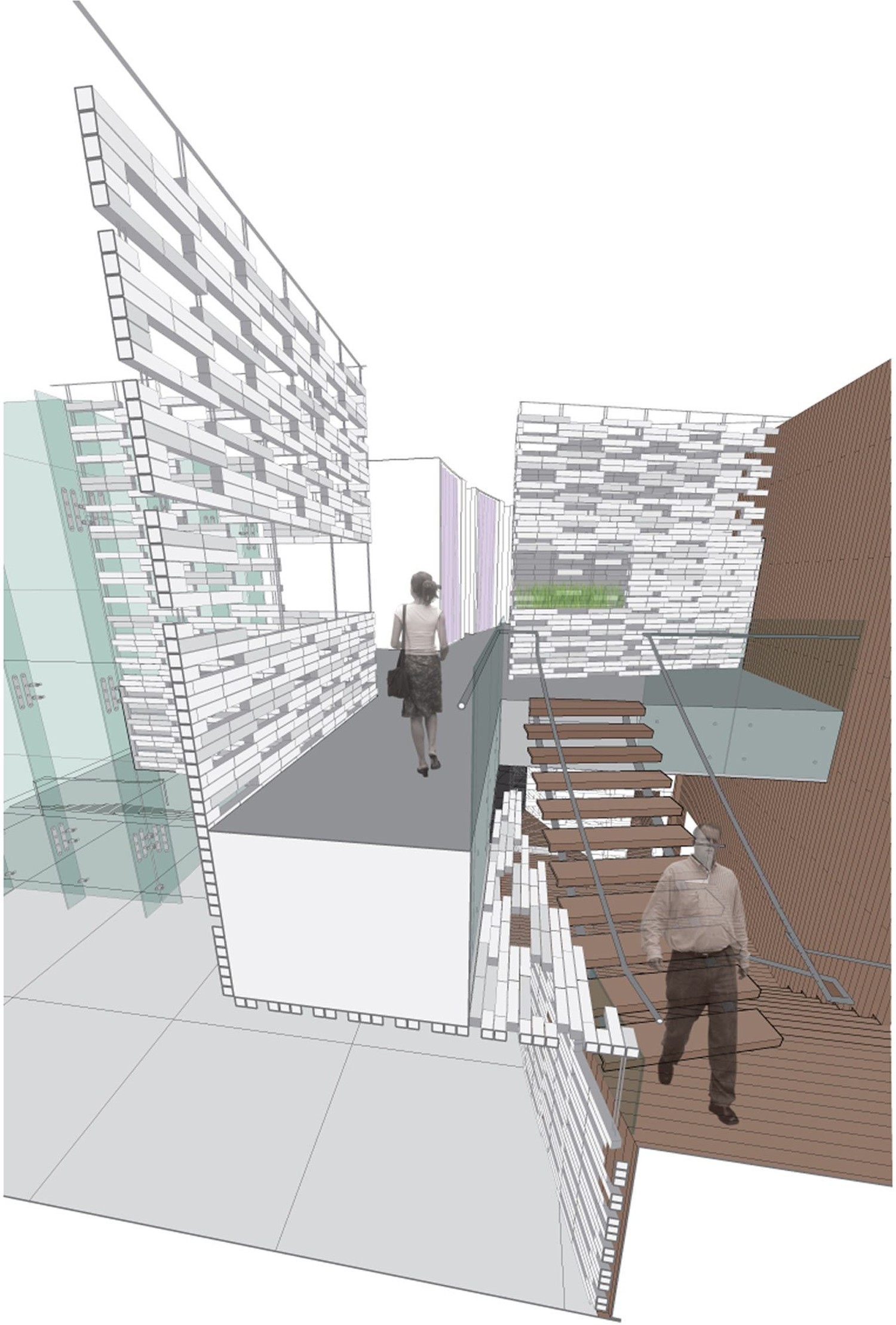 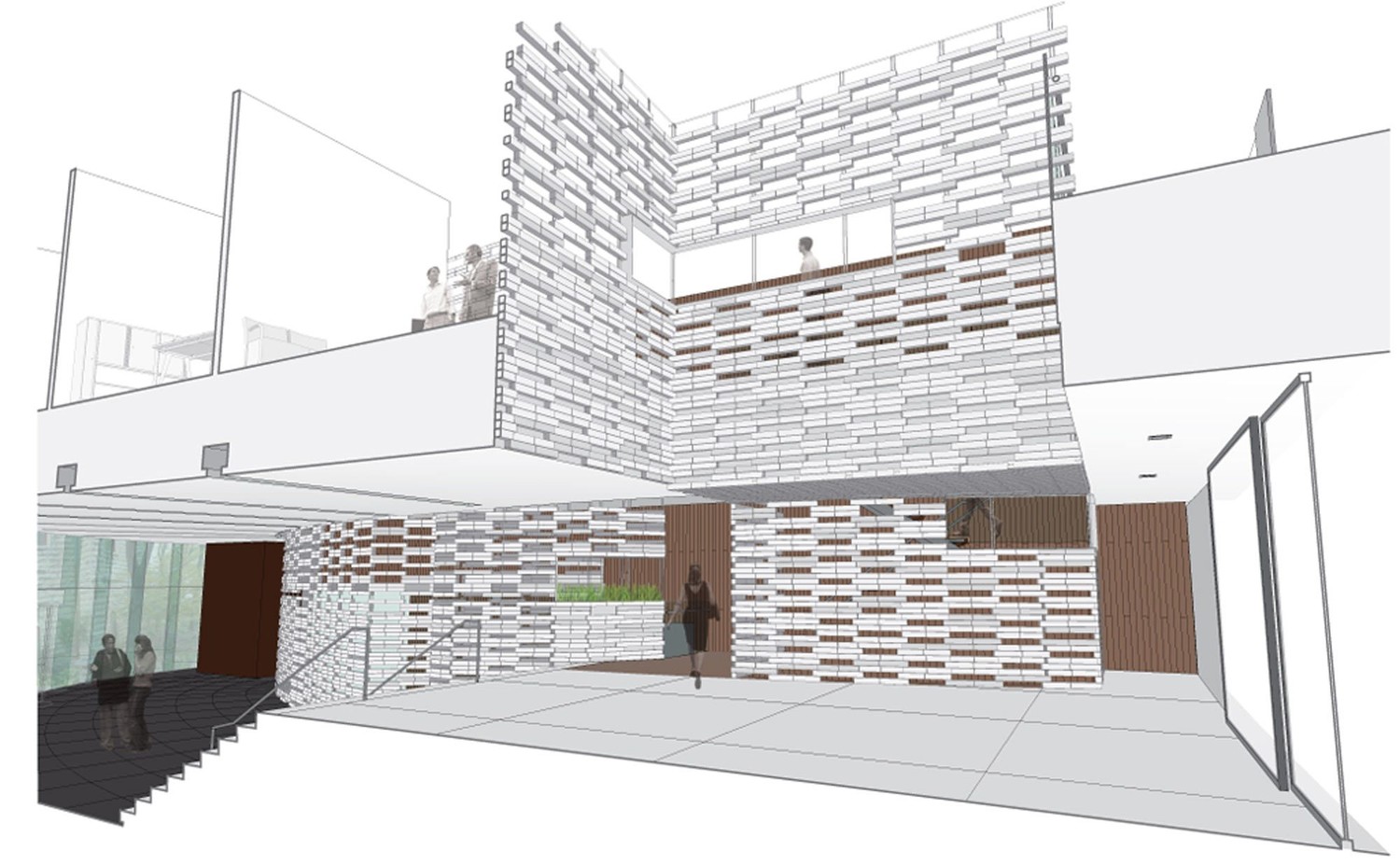 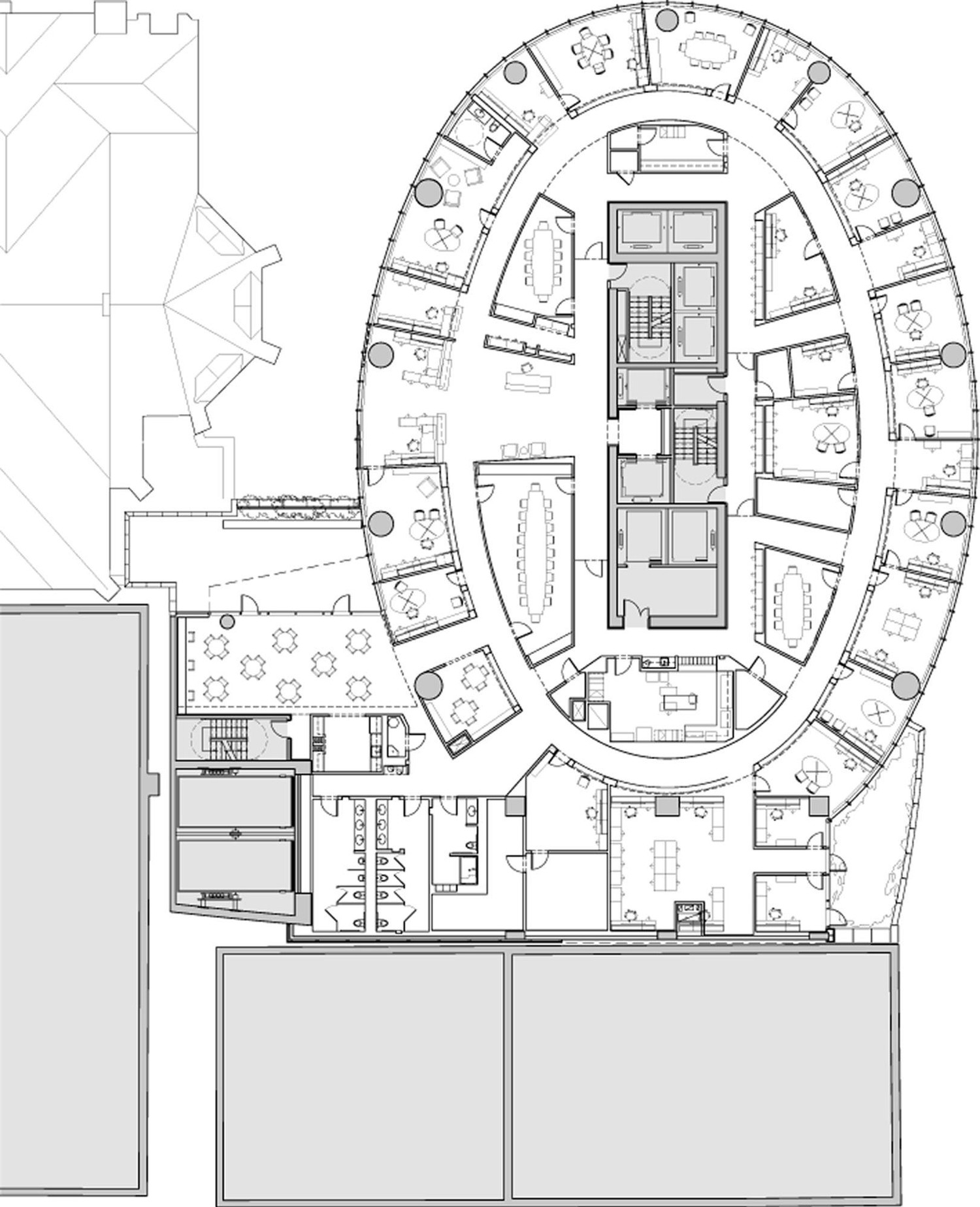